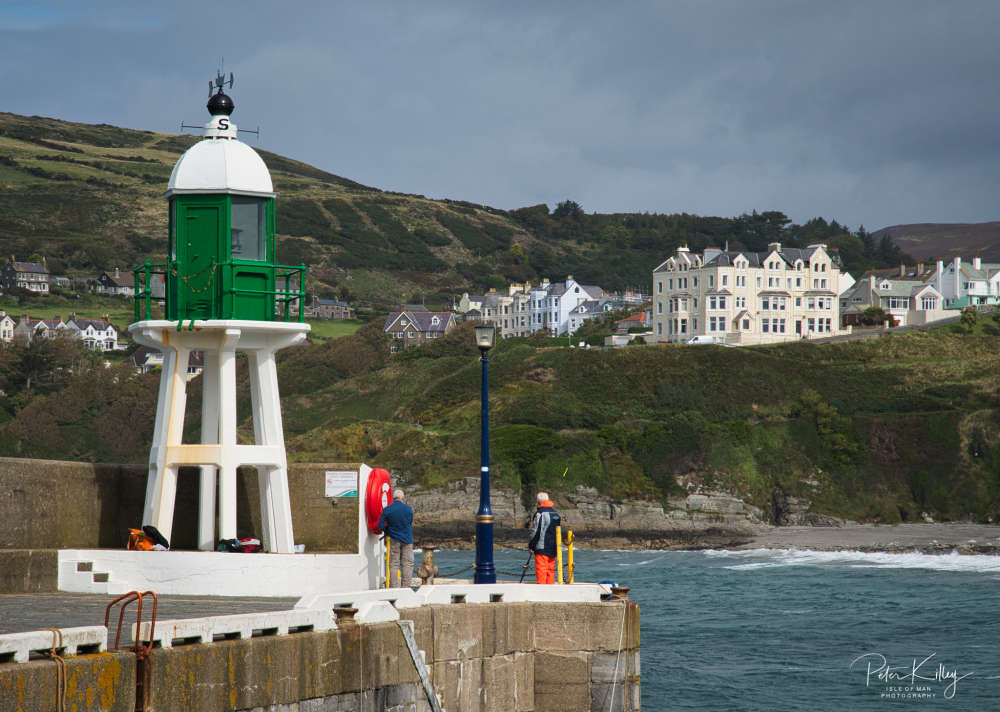 Swimming in harbours can now fetch a fine of £5,000 or even land you in prison.

The news comes after police reports of youngsters jumping into the sea from Raglan Pier in Port Erin.

The area has now been closed to the public to prevent what the government calls " increasingly dangerous and antisocial conduct".

Director of Harbours, Mark Kenyon said: ‘Unfortunately the offences are now not only related to swimming but also to disorder and in some instances vandalism.

"Safety notices and lifesaving equipment are being defaced, damaged or removed completely and such behaviour cannot be allowed to continue.

"The seaward section of the Raglan Pier will be inaccessible to the general public unless they are directly involved in vessel operations including excursion trips. This closure is directly due to continued disregard for safety advice and by-laws, and the aggressive conduct of a minority.

"This action is not taken lightly, and is made with apologies to those who enjoy the amenity value of the harbour, but reflects the level of concern which the activities are now causing.’

"Infrastructure Minister Tim Baker MHK said: ‘The Harbours Division has raised strong concerns once again and I fully support this measure in the interest of public safety.