Government's TT trademark made £3.6 million since 2012 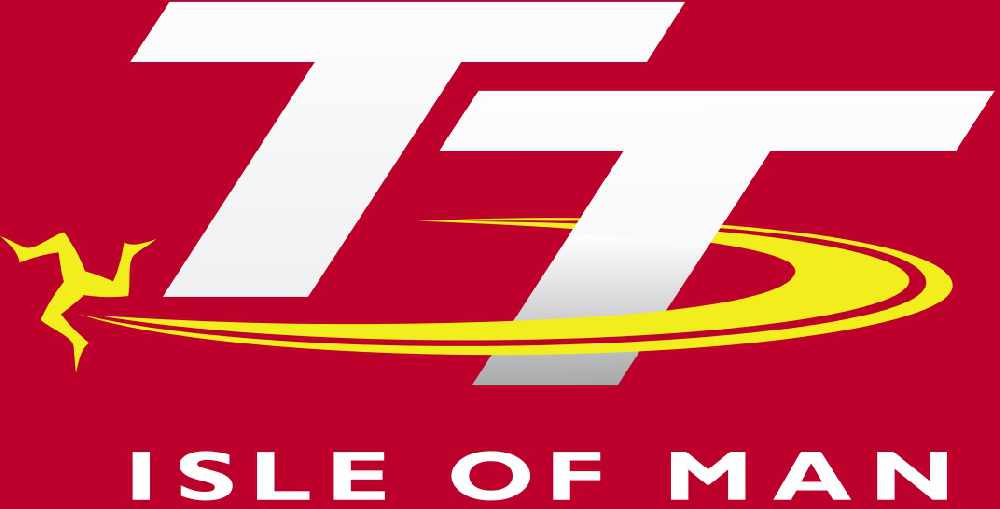 The Department of Economic Development has revealed how much it's making from trademarking the TT brand.

3FM submitted a Freedom of Information request to the department asking for the figures for the past five years.

In recent months the department's found itself embroiled in rows with a number of Island organisations over charges for using the TT initials.

The DED's responded to 3FM's request by providing figures for each of the past six financial years.

Licensing the TT trademark raised just under £250,000 between April 2011 and March 2012 - a figure that more than doubled the following year.

In the House of Keys next week, Ayre and Michael MHK Tim Baker will ask questions about the department's licensing policy.