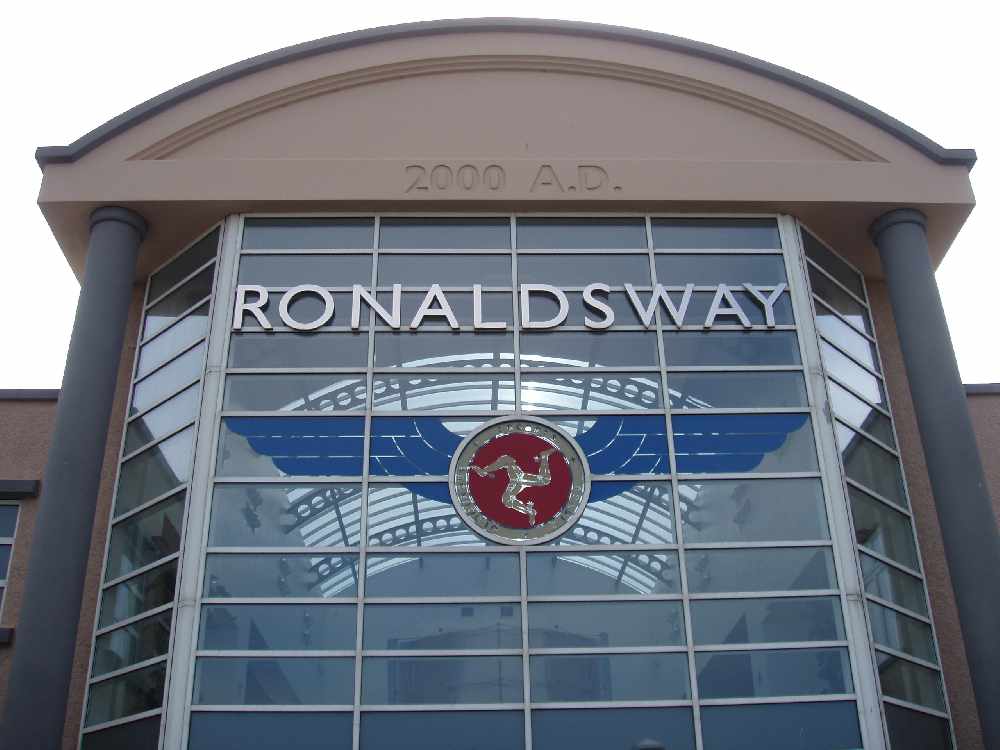 There’s been good news regarding passenger figures at the airport in new figures released today.

Numbers were up by more than four per cent last year, which was aided by a particularly strong December.
Ronaldsway has reported that almost 711,000 people passed through the terminal – that’s almost 28,000 up on 2010.
The disappointing figures for two years ago have been attributed to the volcanic ash crisis and the high of the European-wide recession.
However, last month saw a staggering 17 per cent increase in traffic compared to 2010, no doubt in thanks largely to the well-documented issues with the Steam Packet.
In total, 13 out of 18 routes saw an increase during December, with Liverpool soaring by 37 per cent while Scottish traffic increased by 30 per cent.
(AUDIO ABOVE - ANN REYNOLDS, AIRPORT DIRECTOR)