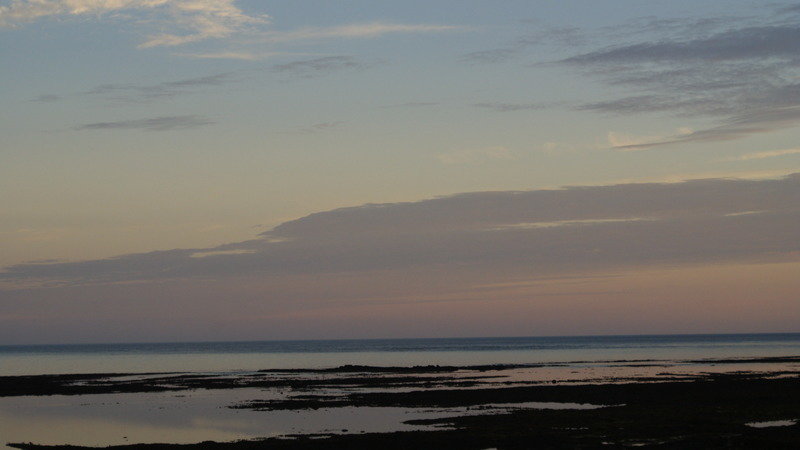 A startling claim hundreds of billions of pounds worth of gas deposits are located in Manx waters was made at an election debate on Thursday night.

Glenfaba and Peel candidate Trevor Cowin told a requisition meeting he had ‘made inquiries’ which confirmed the claims to be true.

It split opinion among the seven hoping to represent the constituency in the next House of Keys.

A question from an audience member asked the candidates what they would do with a potential £800bn gas deposit on the Island’s seabed.

Mr Cowin said it would be ‘ridiculous’ not to exploit it, but Isle of Man Green Party hopeful Leo Cussons claimed it would be a ‘backward step’, insisting there is no market in offshore gas.

Meanwhile, Ray Harmer described his scepticism of any such reserve and Geoffrey Boot feels taking advantage of the deposit would be ‘contrary to what [the government] is trying to achieve in the climate situation’.

Independents Michael Lee and Tim Crookall both supported drilling for the gas if the figure of £800bn was true, while Kate Lord-Brennan MLC refused to comment, saying she ‘didn’t know anything about it’.

A local company had set out its intentions to develop what it called a ‘sizeable reservoir’ of gas near Maughold in October 2019, but a licence to conduct a seismic survey of the area seabed expired in April last year.