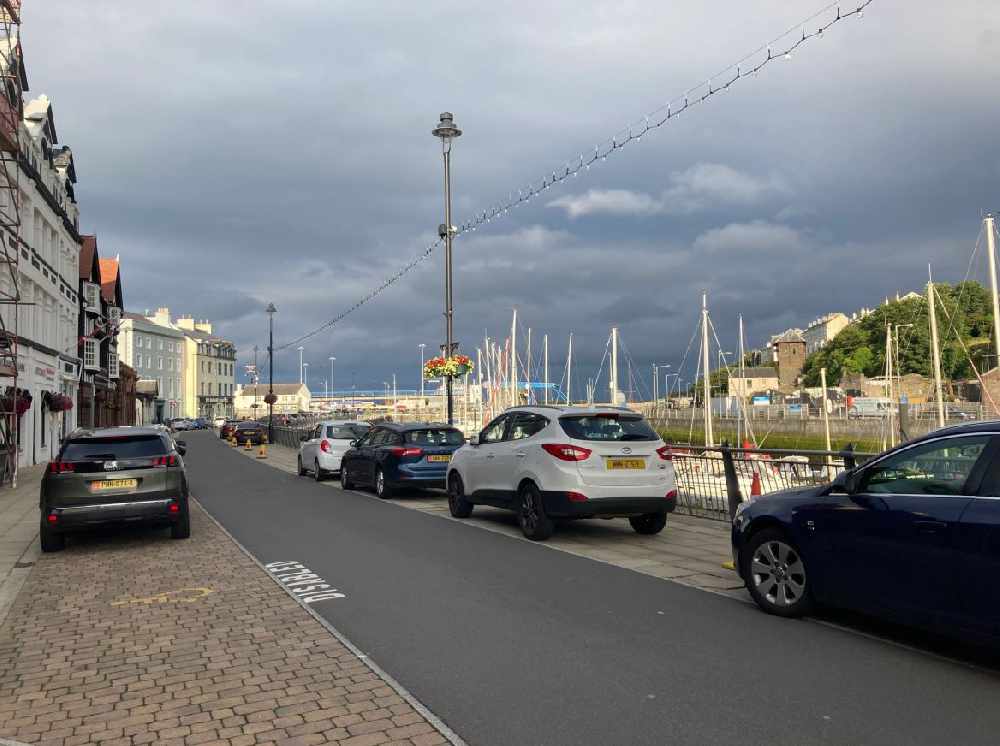 A traffic-free trial for North Quay in Douglas has been met with resistance by businesses and users of the area, after they were consulted for the first time last week.

In an attempt to drive ‘an outdoor dining culture’ in the capital, the Department for Enterprise is proposing the quayside should be pedestrianised 11am to 11pm, seven days a week.

It’s an idea that has the backing of the council and is designed to help the hospitality sector recover after the hit from coronavirus.

The full pedestrianisation from the DfE would begin from Quines Corner and end at the Barbary Coast.

Queen Street would become two way and so too would Ridgeway Street with a turning point opposite St Matthew’s Church.

But at the first public airing of the scheme in St Matthew’s Church,  a lack of vehicle access for customers and issues with parking dominated discussions.

Douglas council has thrown its support behind the plans, but after hearing concerns from those at the meeting, councillor Richie McNichol said ‘leave it as it is’.

While Mayor John Joughin said the traffic diversion from Market Street onto Chapel Row was ‘ludicrous.’