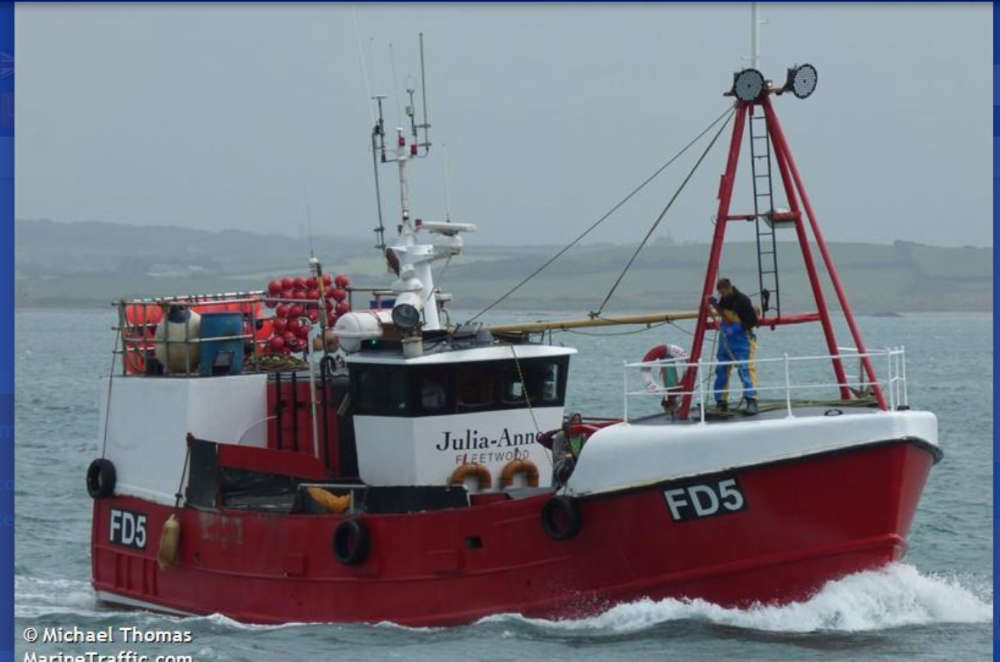 A fisherman from Lincoln has been fined £35,000 and his Island licence suspended for 12 months for possessing undersized Whelk in Manx Waters.

Fisheries Officers boarded the vessel, Julia Anne FD5, last Tuesday afternoon near the Point of Ayre and discovered the catch to be undersized.

The boat was escorted to Douglas where it was detained and a further inspection revealed 19.5% of the catch of Whelk was below the legal minimum size.

The master, Dinars Lugan from Lincoln, appeared before a special sitting of the Court in Douglas last Friday.

He was fined £35,000 and ordered to pay £125 costs, the vessels' gear was also confiscated and the value of the catch awarded to the Department.

Minister for Environment, Food and Agriculture Clare Barber commented: 'The Department is committed to ensuring the conservation of fishing in the Isle of Man. This detention and subsequent conviction gives a clear message to vessels operating within Manx Territorial Waters that they must all abide by the regulations, to maintain a fishery that will be viable and sustainable for all.'