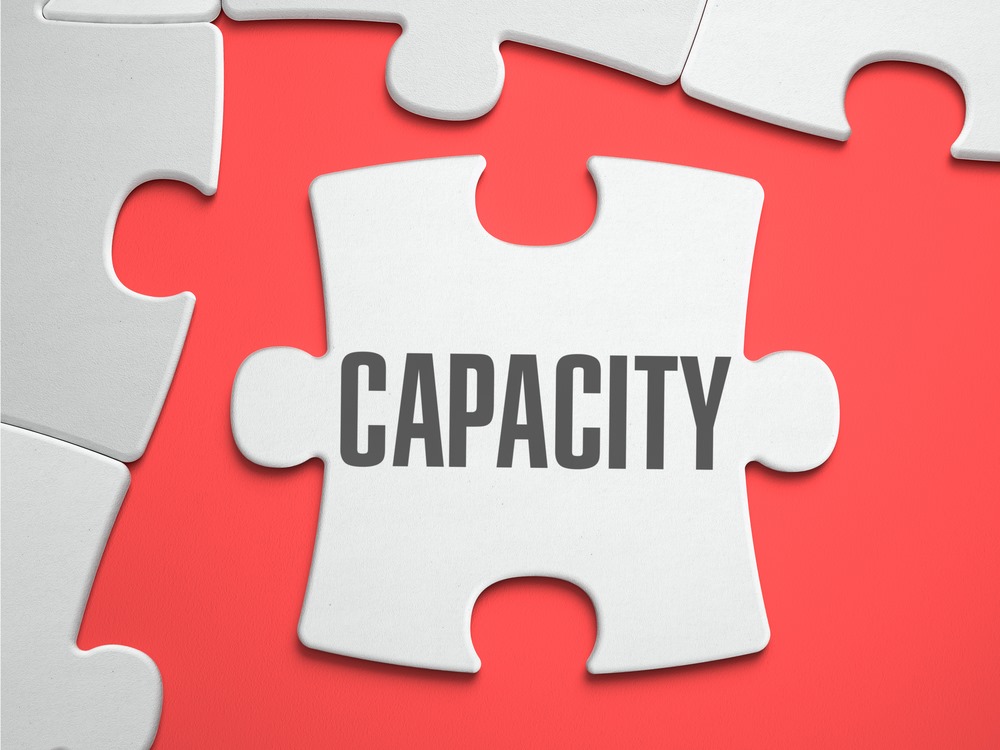 There's a final chance to have your say on proposed new laws to protect those unable to make their own decisions.

Government launched a consultation in late February seeking people's views on a new Capacity Bill which is aimed at giving rights to those who can't make decision for themselves as well as providing a clear legal framework for decision-making on behalf of others.

Proposals include a new Lasting Power of Attorney which would allow decisions to be made on behalf of another person on health and welfare as well as financial and property matters.

Definitions and guidance on the way capacity should be assessed are also included, along with provision for people to make advance decisions about how they would like their affairs to be managed should they lose capacity to make decisions in the future.

Health and Social Care Minister, David Ashford MHK, has previously stated: "The protection and rights the draft Bill seeks to establish may be needed by any of us or a loved one at some time in the future, so we are all invested.

"I urge anyone with an interest to take part in the consultation."

Anyone still wanting to give their thoughts on the matter has until tomorrow (April 8) to do so - a link to the consultation is available here.