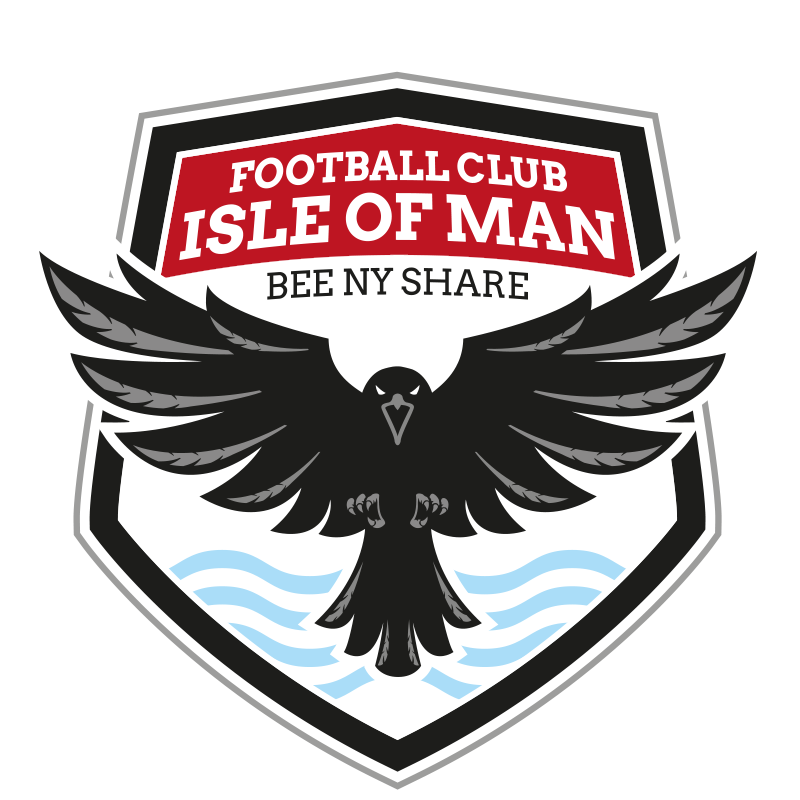 FC Isle of Man will play its first ever match against Guernsey FC next month.

The club has announced the historic first contest for the team will take place at The Bowl in Douglas on Saturday, August 15, kicking off at 6.30pm.

The highly anticipated clash has been made possible due to the travel corridor currently in place between the two Islands.

FC Isle of Man's Director of Football, Paul Jones, says: "The club have hit a quite a few Milestones over the last few weeks and none are bigger than our very first game.

"It is fitting that we are playing against the club that inspired our journey and we thank them in their efforts to get the game on.

The team became officially affiliated with the Isle of Man FA at the start of the month before then securing a place in the sixth tier of the English National League system for the 2020/21 season a few weeks later.

After a recent vote by club members, the team also settled on the design of its new home kit for the upcoming season which will be adorned with the logo of Manx Telecom who will be the primary sponsor.