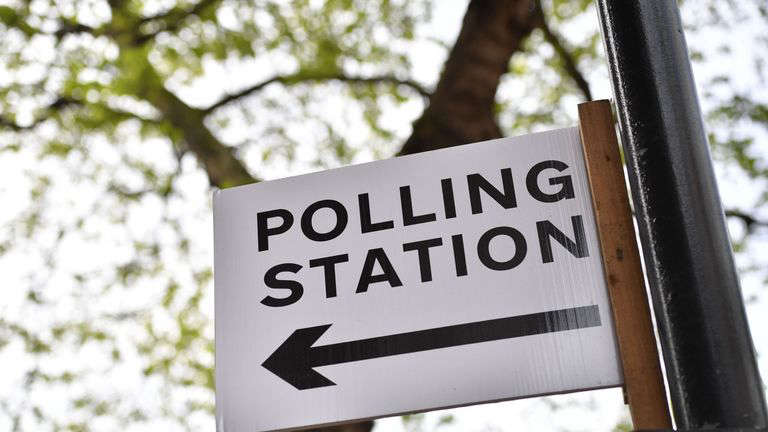 An expert in elections and polls believes the Isle of Man could be a trailblazer when it comes to electronic voting.

Some have suggested moving to an online system could boost voter turnout, although there have been concerns over hacking

Professor Sir John Curtice from the University of Strathclyde has accurately predicted the outcome of four Westminster elections.

He feels whilst the size of the Island could be used to trial such a move, a number of other factors need to be considered.

He said: “Ideally what you would do if you were going to really prove whether [electronic voting] makes a difference to turnout or not is that you would do the election electronically in one half of the island and not in the other half and then see what difference it makes; but that may be quite difficult to swallow".

However, Professor Curtice admitted a rise in turnout would not necessarily be as a result of a move to online voting.

Amendments to election law have been promised in the wake of the Covid-19 pandemic.

Critics claim such a move would be fraught with technical issues as well as becoming the target of hackers.

There are currently no plans to move to an electronic voting system.