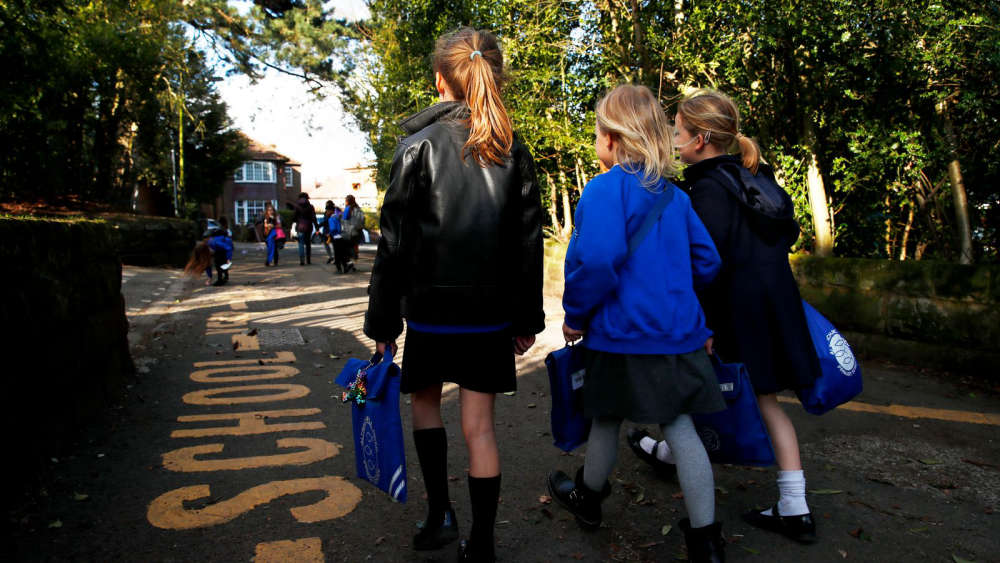 Election candidates will be quizzed on education policies and priorities at a series of education meetings.

A series of meetings, focusing on education, have been arranged ahead of the Isle of Man's General Election.

The hustings, run by the Manx branch of the National Association of Headteachers (NAHT), will give candidates the chance to publicly set out their policies and priorities.

The NAHT said anyone with an interest in the future of the island's education system is welcome to attend and all candidates have been invited.

The union's manifesto, called Our Schools, Their Future, Your Choice, is based around four key issues:

You can see view the union's full manifesto online and a full list of the meetings here.

Polling in the General Election will take place between 8am and 8pm on Thursday 23 September 2021.