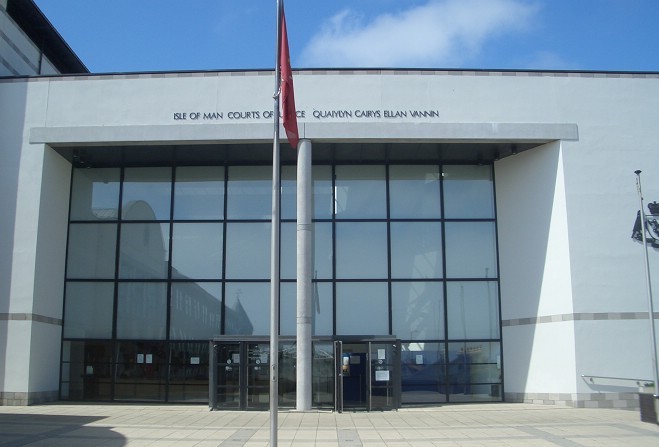 A man accused of possessing class A, B and C drugs with intent to supply will appear in court in September.

Mark Glassey of Drury Terrace in Douglas appeared before magistrates at Douglas Courthouse.

Prosecutor Roger Kane told the hearing police raided Mr Glassey's home and business addresses on June 24, where officers are said to have found the drugs and heat-sealed packages of money.

Magistrates bailed him in the sum of £10,000 on condition he reports to police daily, and he'll next appear in court on September 23.