Drink driver told he shouldn't have been 'anywhere near a vehicle' 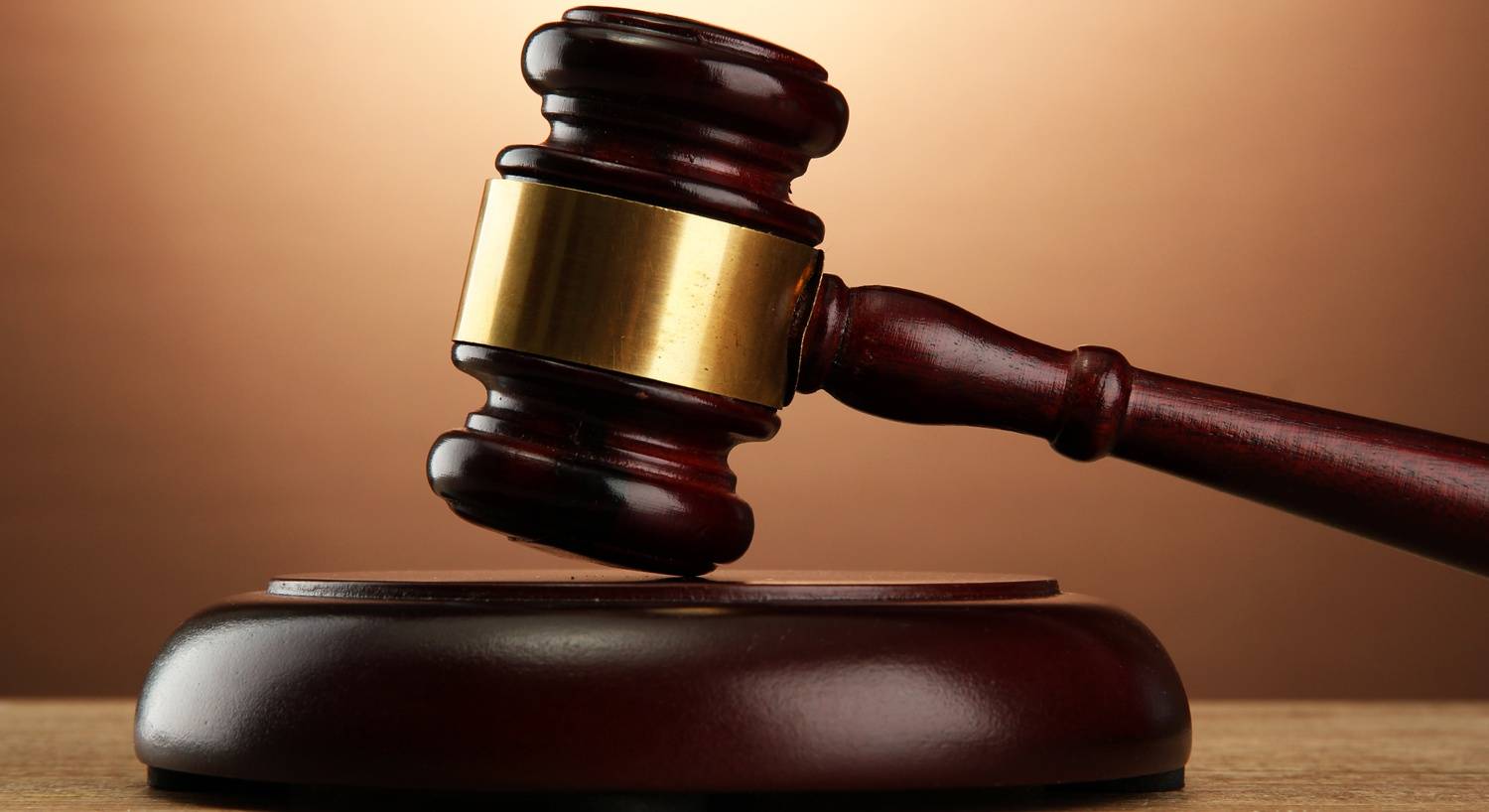 "There is no solution at the bottom of any bottle of alcohol" - that's what a drink driver has been told as he was banned from the road for five years.

45-year-old Stephen Rego was sentenced at Douglas Courthouse yesterday - on July 1st police were called to Shoprite car park on Bowring Road in Ramsey.
They found the Bride man - who is the partner of the Island's Chief Minister - almost three times over the drink drive limit; he'd collided with another vehicle whilst reversing.
Rego - who has no previous convictions - later pleaded guilty to the offence; during his sentencing hearing his advocate told the court he was "apologetic and remorseful".
She said he was now under the care of the Drug and Alcohol Team and had shown "significant commitment" adding "there is some work to be done - he is keen to address these issues".
Urging the court to impose a suspended prison sentence she said "he understands he's in this position because of his own behaviour".
Sentencing Rego Deputy High Bailiff Jayne Hughes told him he'd risked his own safety and that of others saying "you shouldn't have been anywhere near a vehicle".
Telling him he'd lost his "good character" she imposed an eight week prison sentence, suspended for two years, banned him from driving and ordered him to take an extended test and pass a drink drive rehabilitation course - he was also ordered to pay a £1,000 fine.