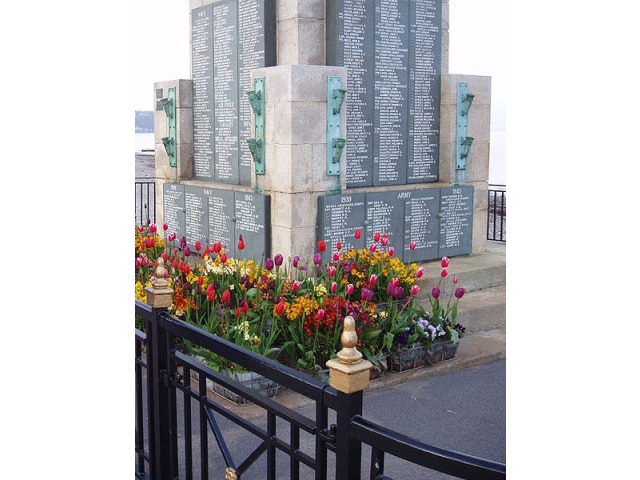 The date and details for the annual Remembrance Sunday service in Douglas have been confirmed.

Douglas Borough Council says the service will take place on Sunday, November 8, with a parade forming at Duke Street from 9.15am on the day, setting off at 9.30am and finishing at St Thomas' Church.

The church service will commence at 10.00am and be coordinated by Canon Philip Frear with the Archdeacon of the Isle of Man, the Ven Andrew Brown, offering prayers.

The service will end at 10.40am to allow time for those attending to make their way to the war memorial to observe the two minutes’ silence at 11am, which will be followed by the laying of wreaths.

Due to the ongoing refurbishment of Douglas Promenade there won't be a parade between the Church and War Memorial this year.

The final parade will then form on the promenade roadway alongside the war memorial, heading onto Granville Street and finishing on Duke Street.

Council officials say if weather conditions are poor both parades may be called off but the two minutes silence will still take place.

Motorists are also being advised the promenade from Mona Drive to the Sea Terminal roundabout will be closed between 10.30am and noon on the day.