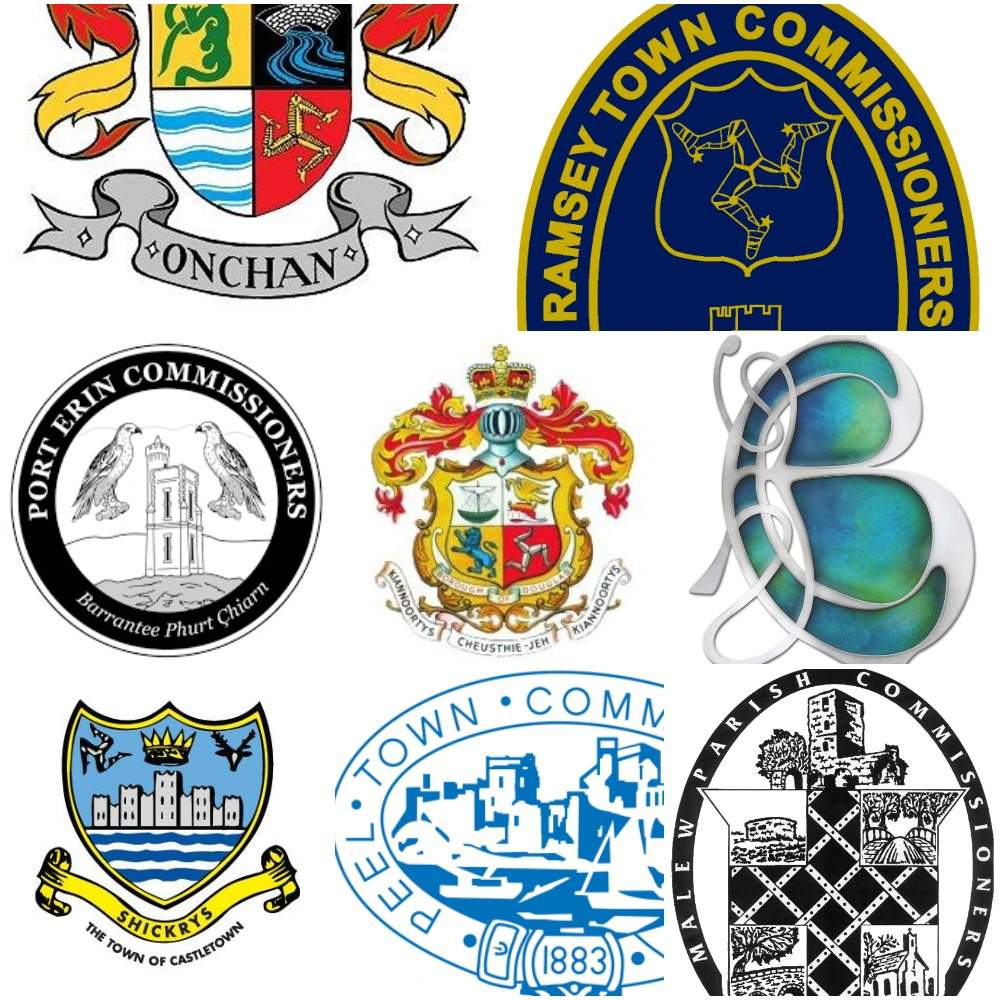 Douglas councillors claimed more than £40,000 for going to meetings in the last financial year.

Across the same period, commissioners in Ramsey collected over £5,000 in attendance allowances, whilst counterparts in Peel took £1,375.

The figures were submitted to auditors this summer, along with other data from the Island’s 22 local authorities, to prepare accounts for the 2018-19 financial year.

Public representatives at local government level don’t receive a salary, but can claim £7.50 an hour for an evening meeting, and £12.50 for a daytime session.

Under law, it’s impossible for members to take more than £3,600 for evening meetings across the year, and £6,000 for daytimes.

Allowances vary across authorities, as does membership, with town boards often claiming more than their smaller, parish counterparts.

Some see allowances as compensation for the time and effort they put into the role, others don’t claim and see it as ‘a public service’.

Leader of Douglas Council David Christian claimed more than £5,000 last year, the most out of any councillor.

He says with a £30 million budget, it’s vital he takes the time to ‘do the job properly’ and argues ‘it’s only right to be compensated for that’.

Deputy Chairman of Ramsey Commissioners Luke Parker doesn’t claim any attendance allowances, and when first elected was unaware there was payment available.

Mr Parker says he wants to give what he can to the town, and doesn’t expect anything back.

Both agree though that allowances should be in place for members with families or work commitments.