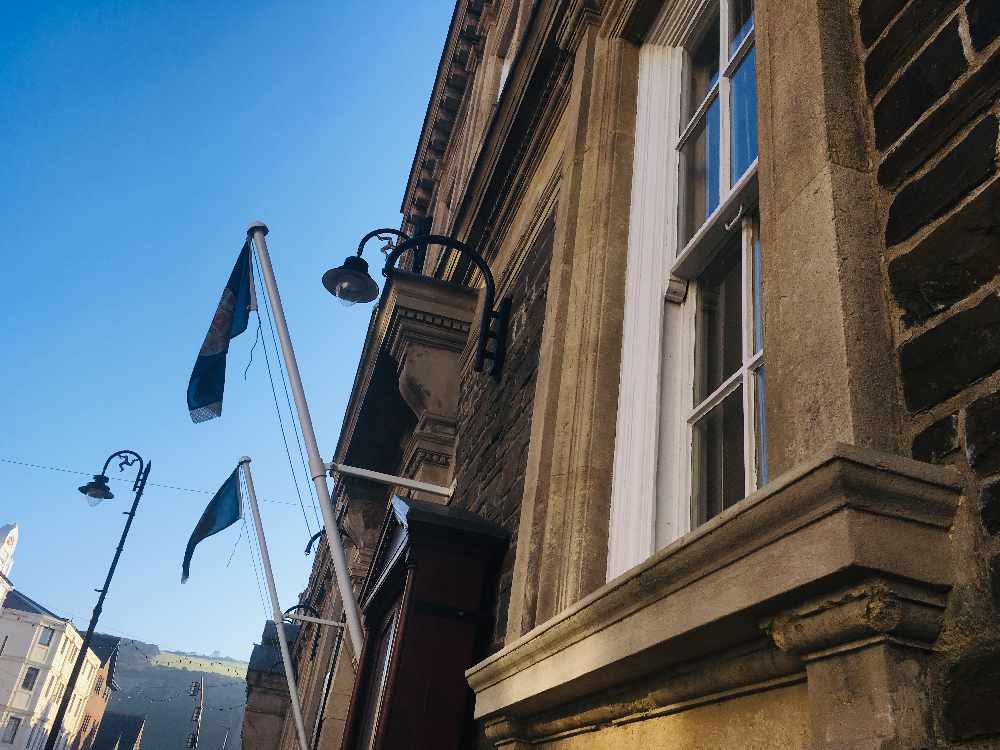 The leader of Douglas Council says a loss of income over lockdown is of ‘genuine concern’, but insists it has fared well after the effects of Covid-19.

A report into the local authority’s finances was ‘painting the worst case scenario’ according to David Christian, despite it reporting a ‘serious’ impact on reserves.

Along with generating revenue from Douglas Golf Course and TT events in Noble’s Park, the council relies on takings from car parks to subsidise its services.

However, these funds ‘dropped completely’ following the outbreak of coronavirus on Island.

‘We’ve never been in this position before where all car parks in the borough have been closed.

’
To recoup some of its losses, the council has taken the decision to hand both Chester Street and Drumgold Street car parks back to the Department of Infrastructure.

This was under consideration before the effect of Covid was felt says Mr Christian, as income had been falling for the last 3 years due to a lack of foot fall in the town, an uptake in public transport and active travel.

Continuing to operate the two sites whilst incurring losses, would become ‘a burden on the ratepayer’ he says.

‘When we initially took them over, we were making money on those car parks.

‘But as the promenade scheme developed and free car parking was made available on the walkway, it emptied Chester Street and all of a sudden we’re losing money.

’
Relinquishing the lease for both sites according to Mr Christian will save the council £1.2 million a year and will see a return from the license fee of around £800,000.

He says this will ‘make a difference to the amount of money we’re going to be short of’.

‘We’ve still got reserves there and hopefully at the end of the year if it doesn’t turn out as bad as we thought it was, we will top that reserve back up again.

‘If it was just the loss of rates, I don’t think we’d be worrying at all.'

A ‘favourable’ financial report from last year showed the council to have underspent by around half a million pounds says Mr Christian.

The local authority’s director of finance says these savings were a ‘one off’ and ‘would not contribute in a reduction in the rate’ for the next year.