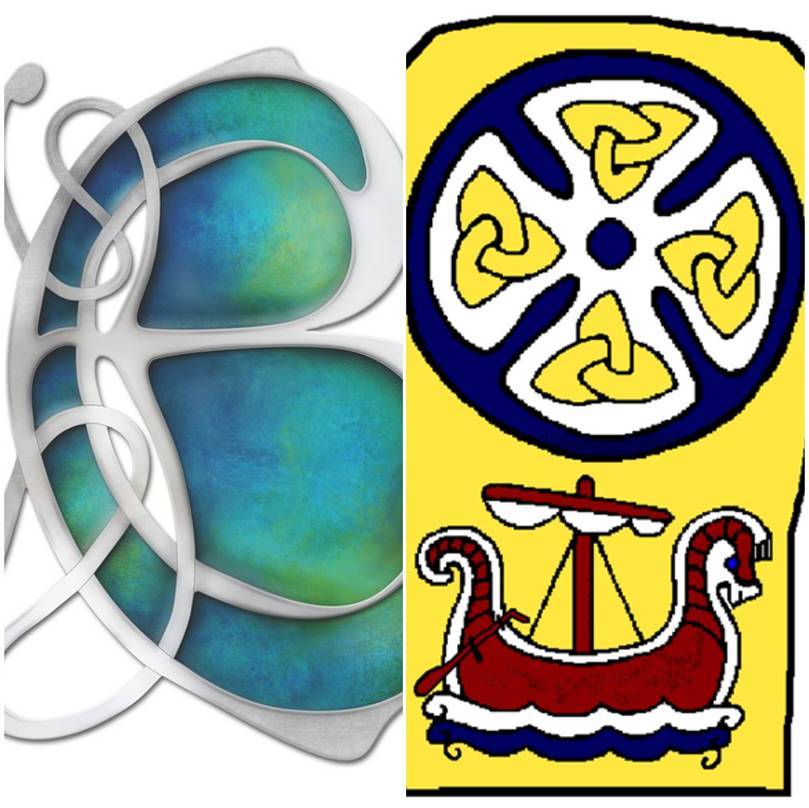 Two local authorities are looking to join forces in a bid to make savings and share services.

A merger between Braddan and Santon has been proposed, with the aim of coming into effect in time for the local elections in April 2021.

Commissioners in Marown have also been approached in the hope a complete Middle Parish authority can be created.

Early discussions between the two local authorities have been described as ‘positive’, but Mr Jessopp admits it’s not a done deal.

A resolution will be put to the board at Braddan on Thursday (30 July) to set in motion the procedure for a merger with Santon.

It would result in the two areas becoming wards, which would form part of a newly created Middle Parish authority.

Currently, Cooil Road acts as the dividing line between north and south Braddan.

Under the new structure, the south would join with Santon for the new ward.

The two local authorities at present have a membership of 10 (five in each), but a merger will see that reduced to six (three from each).

Should Marown join and form a third ward, another three commissioners would form the board of nine to complete the Middle constituency.

It would bring the total number of local authorities on the Island to 19.

It would follow the Garff amalgamation in 2016, which was formed from Lonan, Laxey and Maughold Commissioners and more recently, Arbory and Rushen, which merged in January of this year.

Any proposal to combine local authorities needs authorisation from the Department of Infrastructure and then approval from Tynwald.