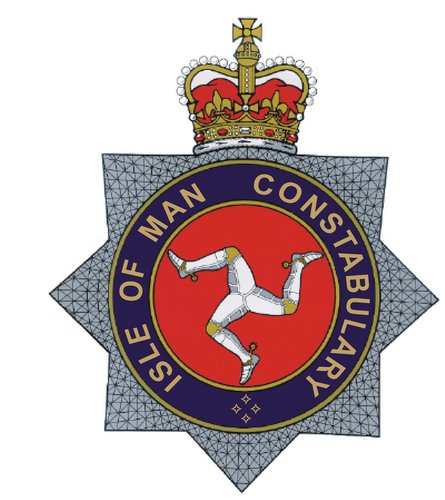 Police have confirmed a local primary school was evacuated earlier today due to a bomb threat.

In a statement released this evening - police confirmed at 3pm this afternoon Willaston School, received a call amounting to a bomb threat.

”It was the priority of the school to ensure the safety of the children and as such they commenced their evacuation process and called the police. Within minutes Police arrived at the school and assisted in ensuring the children and staff were safe, also taking into account that parents were arriving to collect their children. Parents were diverted to the place of safety, designated in this instance as the Isle of Man College. Safety cordons and road closures where put in place around the school whilst Police determined the threat and made various enquiries.

It is difficult with a live situation such as this to get information out to the public whilst balancing the need to protect them, the parents and more importantly the children whilst establishing the level of risk, the correct information and latterly protecting the subsequent investigation process, all within a very short period of time. Police and school staff made every effort to release initial information to parents as a priority. It is appreciated that it can be very frustrating for the public and the parents of children attending the school not having the fullest of information but for reasons explained, not all of the details can be released.

The events of this afternoon are now believed to have been a hoax causing a great deal of disruption to not only the school but also the wider public.  Police are working with the Department of Education and are investigating the matter fully, they will update the public further with the information that they can release when they can release it. Police would like to thank the local residents, the affected members of the public and the parents for their understanding and would like to re-iterate that above all else their first priority is to protect life and now a full investigation will follow.”

Willaston School will be open as usual for children tomorrow.