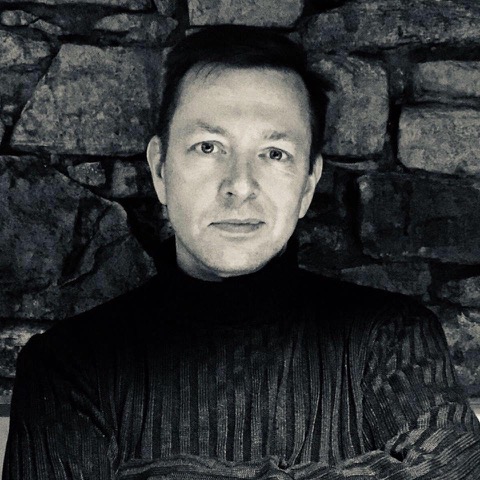 Isle of Man Arts Council is welcoming three new members to it's ranks.

Steven Daykin, David Kilgallon and Jeremy Theobold will take up their positions in September for a four-year term.

The appointments come following the recent election of Peter Greenhill to serve as a Member of Legislative Council, whilst Jo pretty and David Armstrong have ended their respective terms of office.

Mr Daykin is currently the Director of Music at King Williams College whilst Mr Kilgallon is a well-known local and international musician as well as producer and director of 'Manannan's Winterfest' at the Gaiety Theatre.

Meanwhile, Mr Theobold is a film actor, producer and writer who has worked with directors such as Christopher Nolan and appeared in major films including 'Batman Begins'.

Speaking about the new arrivals, chair of the council, Marlene Maska MLC, says: "With the breadth of their talents and experience and their passions for the arts, they will bring valuable perspectives and added depth to an already experienced and talented Council.

"These are three extremely exciting appointments for the future of the arts on the Isle of Man."