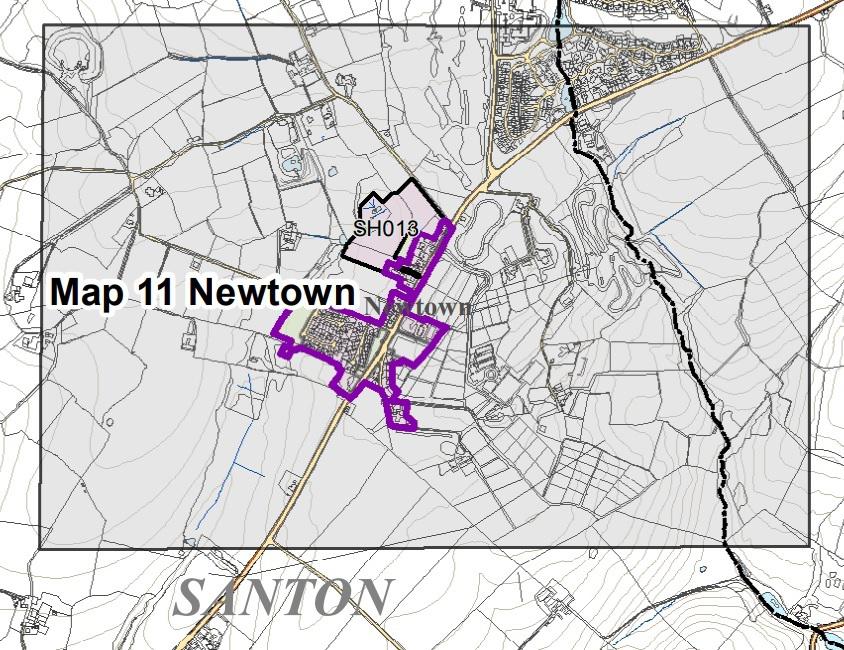 Arguing against developers over land use in the Eastern Area Plan feels like ‘David versus Goliath’ according to a resident campaign group.

Save Our Santon is opposed to the creation of a ‘strategic reserve site’ in Newtown, which if built on, could ‘nearly double’ the size of the village.

It’s one of a number of greenfield sites in the east proposed by the Cabinet Office in the draft plan for potential future development.

Property developer Dandara owns the land, which could be ‘released’ in years to come to meet the ‘Island’s housing need’.

In 2001, a bid to build 42 homes was refused due to the land’s designation, highways issues, and not to ‘pre-empt’ future area plans.

Dandara, along with members of Save our Santon, will discuss the site’s allocation as a ‘strategic reserve site’ today (19 Sep) during the ongoing inquiry into the Eastern Area Plan.

In its submissions to the inquiry, Dandara argues the site (labelled SH013) should be zoned for immediate development to ‘meet local need for housing, providing flexibility and choice’.

Save Our Santon’s evidence criticises the Cabinet Office’s housing need assessment, and the proposal’s conflict with a number of government’s existing planning policies.

It argues residents views will be affected, and points out the area is recognised by the Manx Wildlife Trust as one of significant wildlife interest.

In the build-up to the inquiry, the group started a petition, lobbied a local MHK, and held public meetings to drum up opposition to the possibility of major development at Newtown.