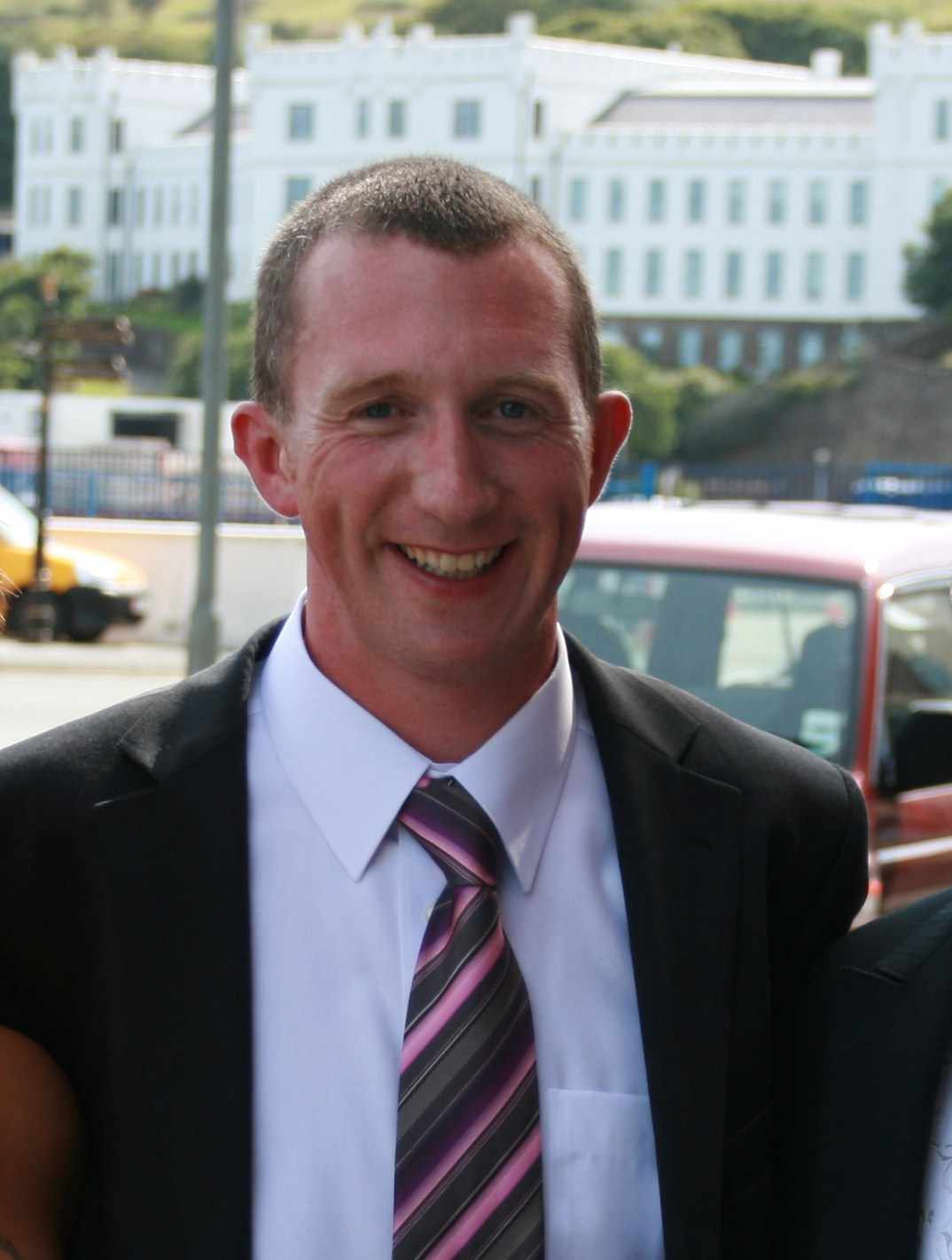 A man has been jailed almost a year after a fatal crash on the Island\'s roads.

A man has been convicted of causing death by dangerous driving almost a year after a fatal crash on the Island's roads.

Motorcyclist David Lees was killed on the 18th April last year in a head on collision with a car.

The collision happened near the Creg ny Baa.

The 36 year old biker was from Santon.

22 year old Keiran Baxter from Peel has been convicted of causing death by dangerous driving.

He was sentenced to 16 months behind bars, disqualified for 7 years and required to retake his test.

The family of Mr Lees have thanked their friends and family for their support while the investigation has been carried.

'This has been a long and very thorough investigation and I am extremely grateful for the massive amount of work my team have carried out.

Nearly one year ago, David LEES tragically lost his life in a road traffic collision near to the Creg ny Baa. The investigation that followed was initiated in order to establish what had occurred and on this occasion I feel we have done that. Our thoughts go out to the LEES family and friends'