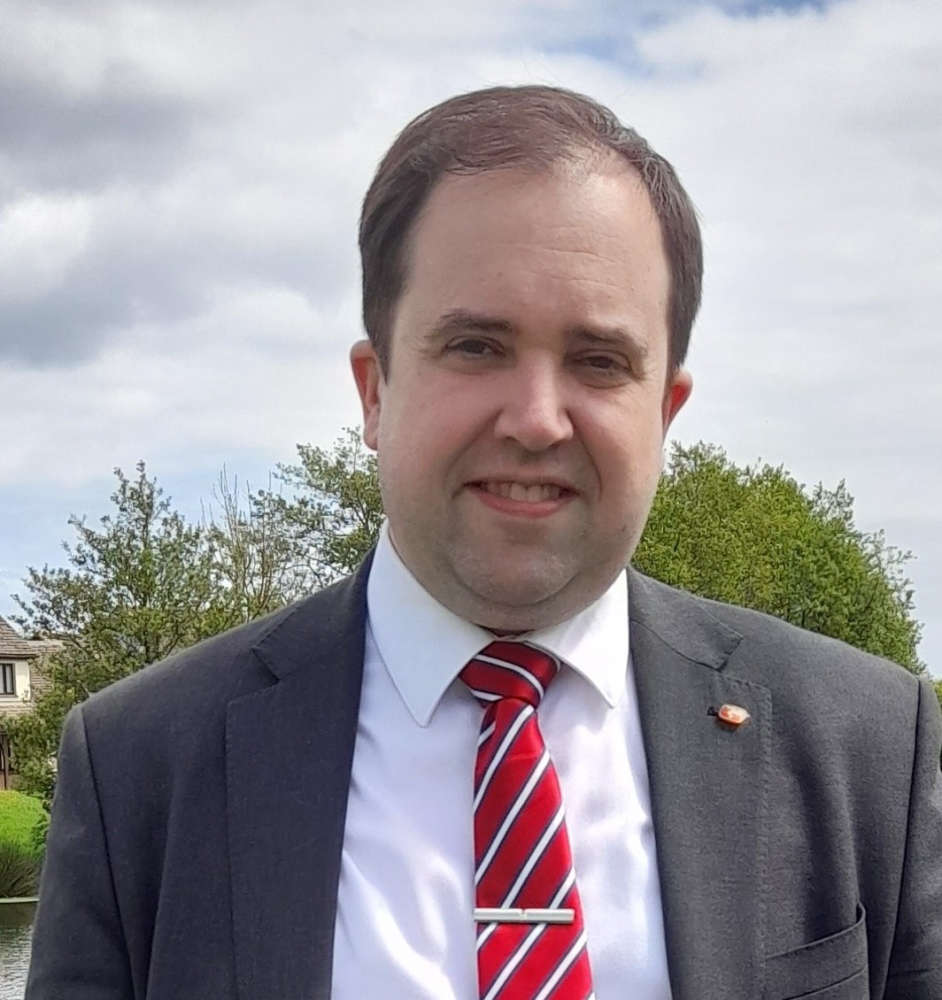 David Ashford wants to keep his seat in Douglas North as an independent candidate.

He's served the constituency since 2016 and says moving forward the biggest challenges will be domestic.

This includes social care, affordable housing for young people and reform of the planning system.